Me.di.um was an integrated artist residency and contemporary art gallery founded in 2005 by Marc Jancou and Fergus McCaffrey in Saint Barthélemy. Inspired by the spectacular beauty of the French West Indies and the legacy of artists working on the islands, Me.di.um hosted exhibitions by established and emerging artists.

"In Vanishing Animals, it is a stretch to infer a break in Warhol’s ennui and to read a more overt empathy here than in the purportedly emotionless and disconnected paintings of the 1960s? Possibly. Most are in agreement that behind all the posturing and statements, the notionally disinterested, passive painting machine cared, and cared deeply.

Butterflies, monkeys, cats, and dogs were staples of Warhol’s visual vocabulary of the 1950s and 1980s. During both periods, drawings often relate to book projects or commercial work. In this case, the Vanishing Animals drawings are connected to a book project undertaken to highlight the issue of animal extinction and to inspire people to take action. Along with Kurt Benirschke, the former director of research at the San Diego Zoo, the artist selected sixteen species of animals, with Warhol contributing visuals and Benirschke the texts.

The virtuosity of Warhol’s draftsmanship and consciously artless artfulness is there to see." 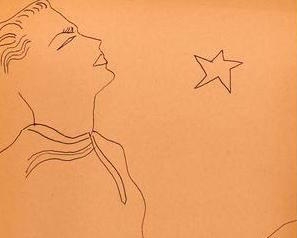 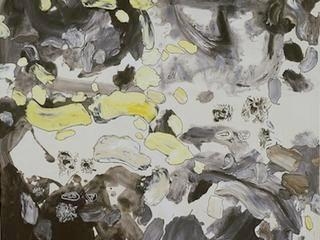 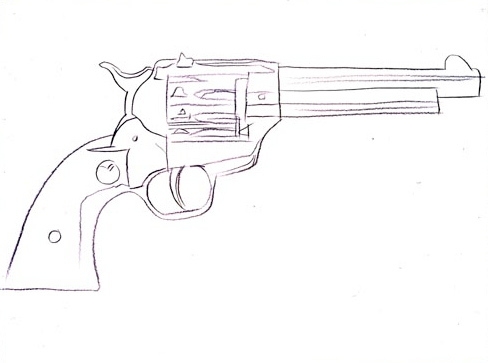 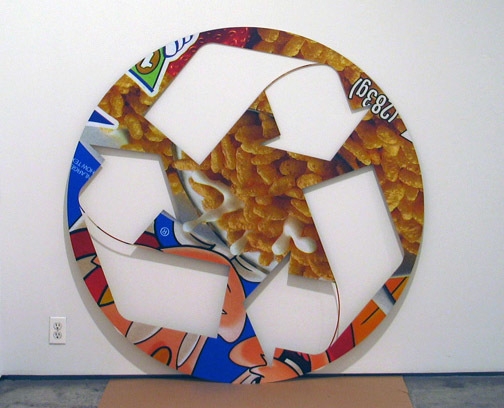 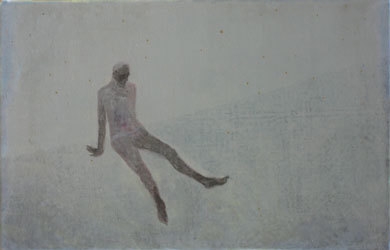 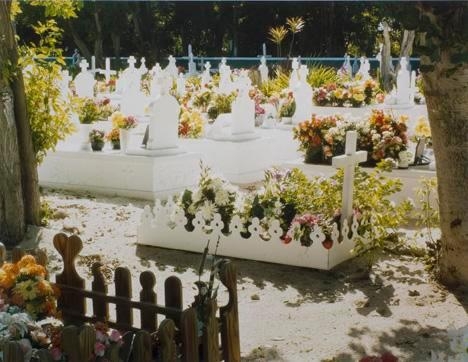 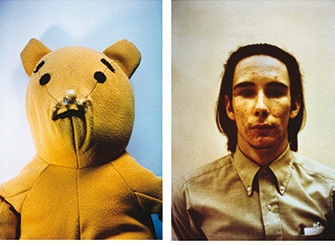 Me.di.um Saint Barthélemy: Did you hear the one about the Irishman and the Swiss who opened an art gallery on beach......
Richard Prince, Sigmar Polke, Mike Kelley, Philip Guston, Dana Schutz, Andisheh Avini, Benjamin Cottam, and others December 12 – 26, 2005