Marc Jancou Contemporary is pleased to announce Melancholia of the Verge, an exhibition of new paintings and works on paper by Albrecht Schnider. This will be Schnider’s first exhibition in the United States. Opening with a reception on May 31st from 6 – 8 PM, it will be on view through July 27th.
In Melancholia of the Verge, the artist brings together works that, in his own words, “speak about the loss of painting, the possibility and impossibility of creating pictures.” The front gallery presents a selection of works on paper, including a group of drawings in which fluid lines and minimal geometric forms create faceless portraits of anonymous figures. Alongside these works hang abstract drawings and a painting in which loosely curving lines similarly frame a central empty space, a resonating void.
In the back gallery is a group of thirteen new paintings from the artist’s ongoing series of small-format landscapes, begun over two decades ago. Characterized by undulating lines and clear planes of color and shadow, these works represent abstracted visions of a natural world without plants or architecture, without weather, mood, or time of day. Birgit Szepanski, Berlin, gives us some thoughts on the exhibition:
In order to see where you have come from, and in order to know where you will arrive, you need some distance from each of these points—and also some distance from your present position. It is only via the gradual emergence of distance that it becomes possible to observe; this is that cautious movement that lies between the search and the discovery. When we observe we come up closer to things, but without ever really reaching them. It is rather as if we were only able almost to touch them, while we are in fact situated in some ephemeral place—that space where we come nearer. When we come nearer, meaning begins; it unfolds, takes shape, but without gaining any firm contours. In this way a delicate moment arises between setting out and arriving: the “not-yet” of things. This is a form of pure prefigurement, a promise as to what may come to be. And here, when perceiving the “not yet”, the immeasurable void that is always about us becomes tangible and engenders a desire for being. When we look at Albrecht Schnider’s figurative and abstract drawings and paintings, they are reminiscent of things that lie behind us; they point to the void and they prefigure something new. In this threshold realm of being, at the margins of departure, of pausing, and of arrival, there lies a profound longing. (translated from German by Greg Bond, Berlin)
Born in Luzern, Switzerland in 1958, Albrecht Schnider lives and works in Berlin. Recent exhibitions include Raum Faulten (Folded Space) at Jancou, Geneva this March-April, and solo shows at the Haus am Waldsee, Berlin and the Kunstmuseum Solothurn last year. His work is included in numerous public collections, including those of the Kunsthaus Zürich, the Kunstmuseum Bern, the Kunstmuseum Luzern, and the Musée cantonal des Beaux-Arts, Lausanne, among others. The artist would like to extend heartfelt thanks to Birgit Szepanski for her close cooperation in developing the conception of the exhibition. 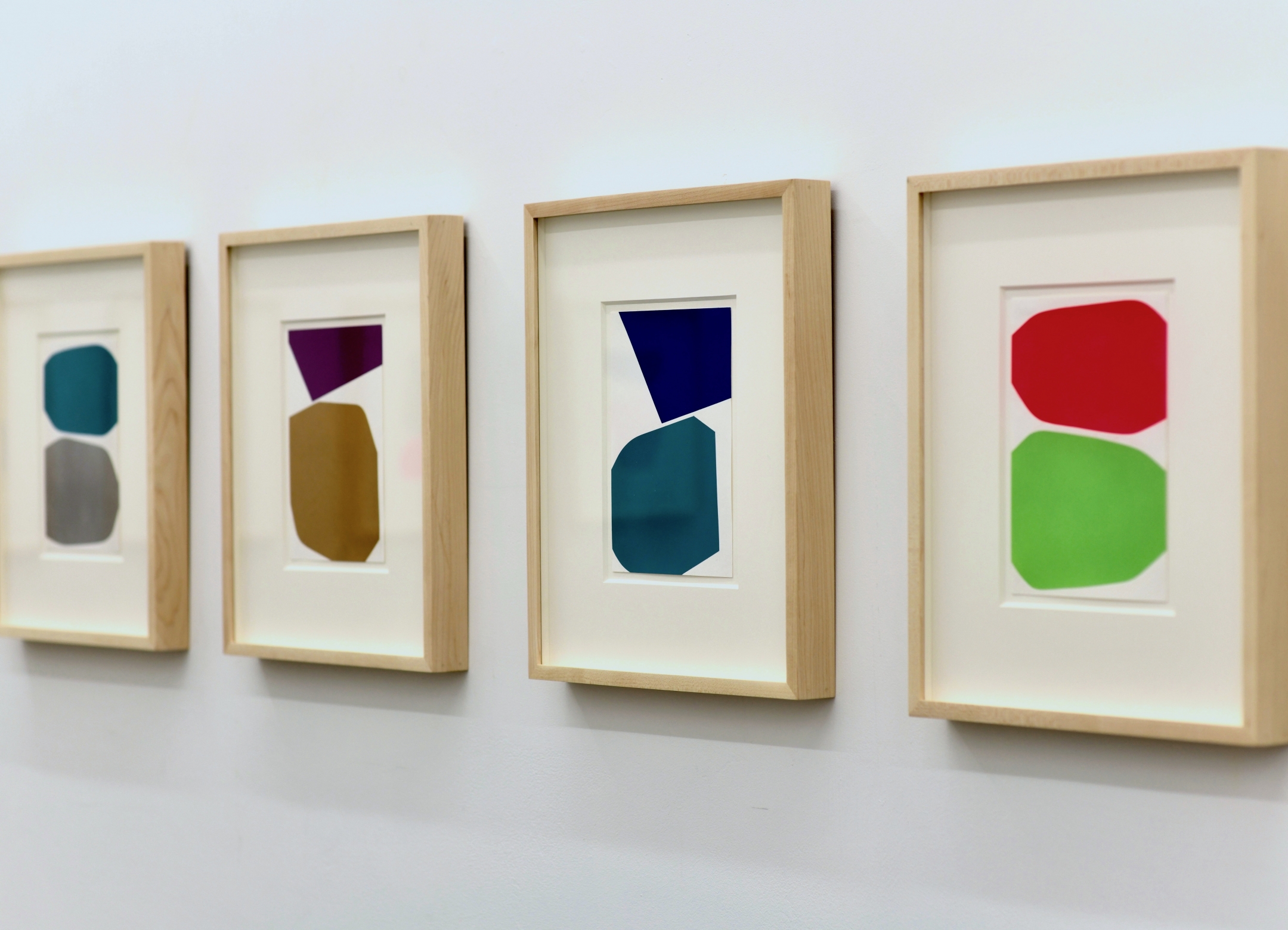