Alan Uglow was known for his quiet, intense paintings that were inspired by the world around him.  Much of his spare, reductive geometry seems to simultaneously communicate serenity and formal experimentation.  His recognizable minimalist aesthetic belies the richness of his powerful hues, balanced, intuitive compositions, and precise execution. 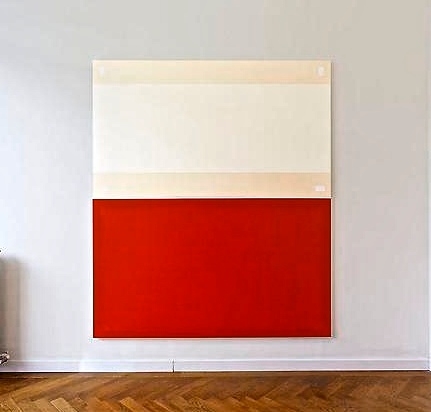 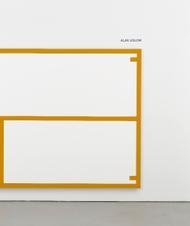 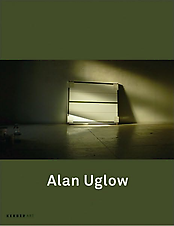