Colombo received a degree in languages and literature from the University of Rome in 1975. His art practice grew in parallel with his writing, incorporating text into his works on paper and carrying the evocative visuals of his poetry into his artwork.The formative years of his painting and drawing practice were self-taught, exploring simple principles of line, form and colour. In the 1980s, he moved into a more illustrative practice drawing from personal experience and using motifs of hands, animals and figures.

From 1986, he went on to have a career as a Curator in museums in the United States, Switzerland, Italy, Greece and Turkey. In 2014 Colombo has his first exhibition after many years in Athens. His recent work has a clear visual continuity with his early art practice.

Colombo's studio is in Athens, Greece. He is the Art Advisor for the Istanbul Museum of Modern Art (2008 to present) and he collaborates with the Ruya Foundation, Baghdad, since 2017. Between 2001 and 2007, Colombo was the Curator of the Museo Nazionale delle Arti del XXI Secolo in Rome, and the director of the Centre d’art contemporain in Geneva between 1989 and 2000. In 1977, Colombo was the first European artist to exhibit at PS1. 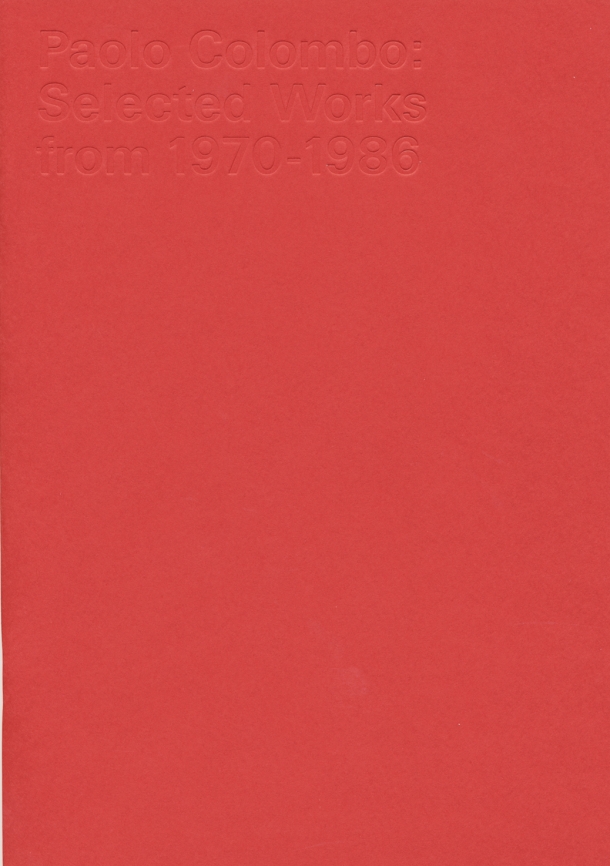