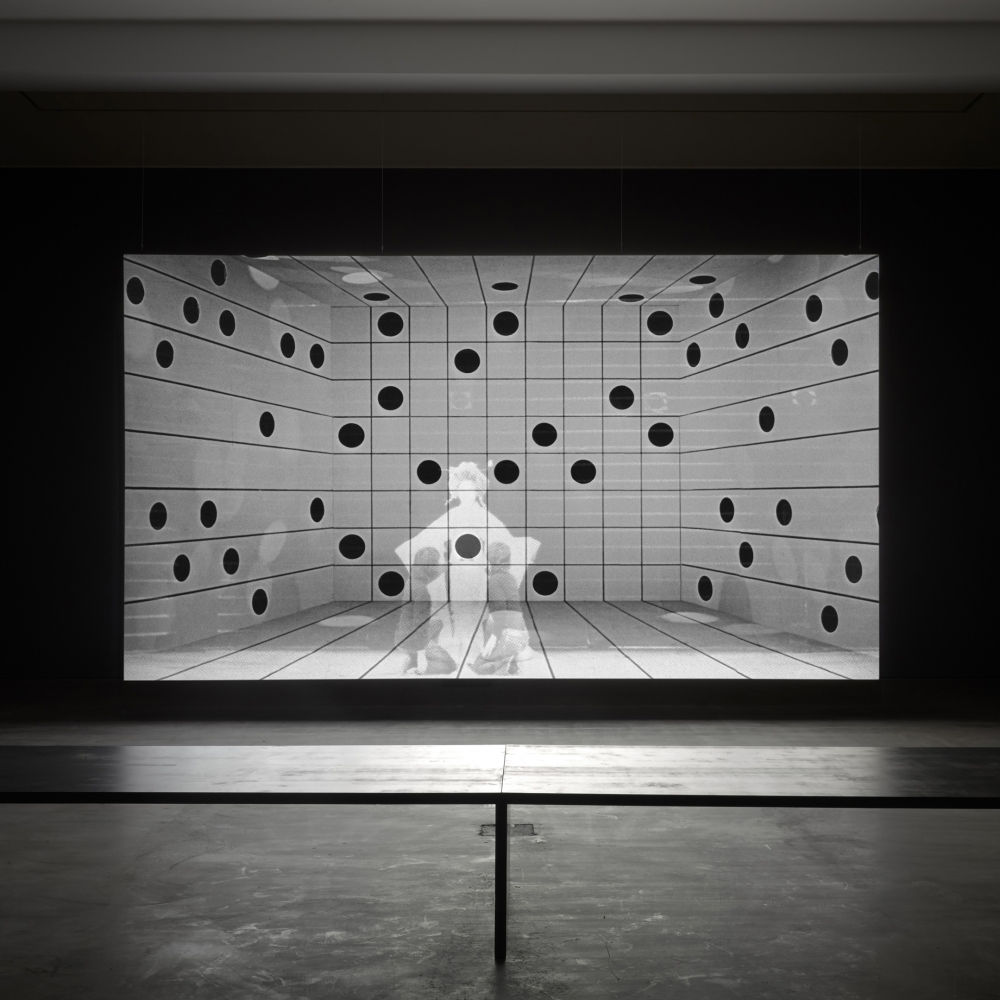 Caro Sposo is pleased to organize the French premiere of David Noonan’s latest film at Cinéma Brady on the occasion of FIAC 2017.   Best known for his tableaux, collages, sculptures, and installations, David Noonan is presenting his first film work in over a decade. A meditation on performance, its associated apparatus, and the physical and imaginary domains they inhabit, A Dark and Quiet Place extends the researches he has conducted since the beginning of the 2000s. A montage of multiple iconographic sources as well as a scopic diving into the hearts of images, the film—whose nagging soundtrack is hypnotic—waves between mental space and physical space, figuration and abstraction, dream states and cultural references.   The screening is accompanied by the book launch of Noonan’s latest artist’s book, also entitled A Dark and Quiet Place, published by Common Editions.