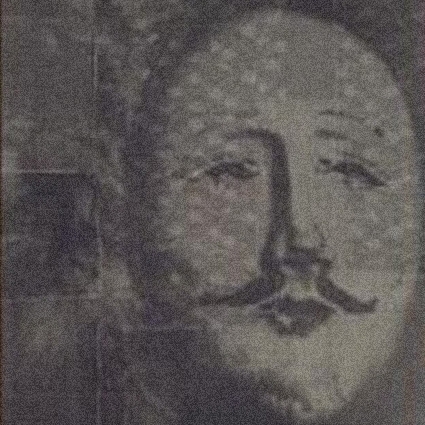 The theatre is traditionally seen as a space of storytelling and illusion, where the spectator surrenders to the narrative. In Enter Stage Left, various dramatic devices such as sets, props, lighting and scripts, are used by Irish and international artists to explore and disrupt the enchantment of thespian conventions. The exhibition is a peek behind the scenes, a revealing look at the craft of theatre and the ways in which artists have reimagined the stage through the prism of art.   Enter Stage Left includes work by artists whose practice delves into realms of stagecraft. Drawing on influences from the worlds of design, ballet, and music, as well as performance, their works reveal the hidden mechanics behind the staged production and the ways in which the theatre itself reflects wider social and political ideas.   Enter Stage Left: the craft of theatre in art Artists: Ella de Búrca, Lothar Götz, Aoibheann Greenan, Barbara Kasten, Gareth Kennedy, David Noonan, Alexandre Singh, and Althea Thauberger.   Exhibition curated by Chris Clarke and Fiona Kearney.