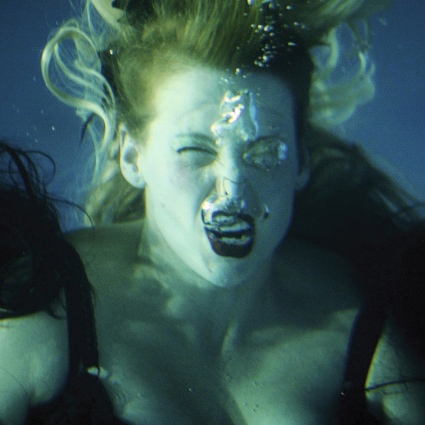 The Museum of Modern Art in Warsaw opens in its new premises on the banks of the Vistula with an exhibition entitled “The Beguiling Siren is Thy Crest”. It delves into the cultural connotations of Warsaw’s symbol, and its universality in the context of creating a modern urban identity.

Depictions of the siren have changed so often over the centuries, that the one thing they all have in common seems to be her dualistic, hybrid nature: she is both human and animal. Appearing on Warsaw’s medieval coat of arms is – surprisingly – a half-man, half-dragon figure. The image of the fish-woman became prevalent as late as the beginning of the 18th century. The exhibition focuses on this diversity of forms. The birdlike siren is depicted (among others) in Pablo Picasso sketches, the collages of Anglo-American surrealist Penny Slinger or the paintings of Dorota Jurczak.