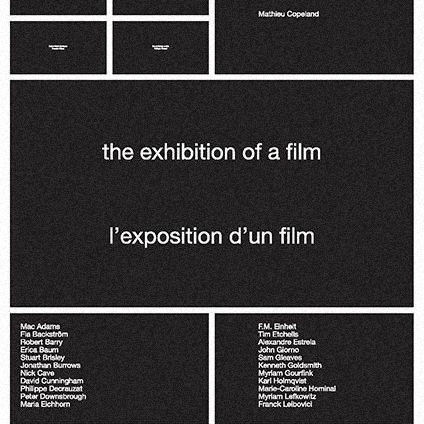 Erica Baum's work is being featured in two upcoming shows.

The Exhibition of a Film by Mathieu Copeland is running at the Tate Modern, London, November 25 and Pompidou in Paris, September 18-20.

Reconstructions: Recent Photographs and Video from the Met Collection at the Metropolitan Museum of Art, New York, September 21 - March 21 2016.